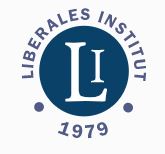 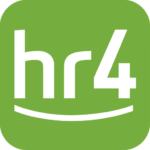 THE FIRST INTERNATIONAL STUDY OF PREJUDICE AGAINST THE RICH

Rainer Zitelmann, THE FIRST INTERNATIONAL STUDY OF PREJUDICE AGAINST THE RICH, The Capitalist League, 07. Mai 2020

Book of the week: The Rich in Public Opinion

The Rich in Public Opinion: What We Think When We Think About Wealth

The Rich in Public Opinion: What We Think When We Think About Wealth, Seattle Book Review, Juni 2020

The Rich In Public Opinion is an eyeopener to what others think of the rich. An excellent read for anyone who is looking to understand more about prejudice, envy, and stereotypes.

The Problem With Prejudices That Target the Rich

Rainer Zitelmann, The Problem With Prejudices That Target the Rich, The National Interest, 15. Juni 2020

How UK Citizens Really Think About The Rich

Alexandra Newlove, Why people dislike the wealthy – and what can be done about it, The Wealth Net, 16. Juni 2020

Upward classism: Prejudice and stereotyping against the wealthy

While there are many studies of prejudice towards disadvantaged minorities, there has been little research into stereotypes of rich people. The author commissioned the first international comparative study to investigate popular attitudes towards rich people. He analyses findings from the United States, Great Britain, Germany, and France, and calculates a ‘Social Envy Coefficient’ for these four countries. Envy appears most pronounced in France, followed by Germany. By contrast, envy is significantly lower in the United States and Great Britain, although there are interesting variations by age. In addition, the study subjects a sample of popular international feature films and articles in German newspapers to detailed media content analysis. This analysis finds that rich individuals are predominantly portrayed as cold‐hearted, profit‐hungry and morally suspect.

THE RICH IN PUBLIC OPINION: WHAT WE THINK WHEN WE THINK ABOUT WEALTH

"Overall, Zitelmann’s new book presents a superb piece of analysis about the moral quagmire we find ourselves in today. Pulling together the neoliberal tradition of evidence-based analysis, Zitelmann offers a convincing and engaging prescription of how we can contend with the Jacobin and Guardian journalists who seem to derive damaging and dangerous conclusions from prejudices supported by nothing but empty air. His book presents us with exemplary scholarship and analysis, helping us understand the social and economic background of how the rich are perceived, and making the case for greater tolerance in our society. To say that it is well worth reading and absorbing the information presented in his pages would be an understatement, and an impoverishing one at that. I hope that as many as possible will read it and take its lessons to heart." ADAM SMITH INSTITUTE, London

Max Marlow, THE RICH IN PUBLIC OPINION: WHAT WE THINK WHEN WE THINK ABOUT WEALTH, ADAM SMITH INSTITUTE, London, 08. Juli 2020

Why “Eat The Rich” Leads To Pauperizing the Poor

Erik Sass, Why “Eat The Rich” Leads To Pauperizing the Poor, The Economic Standard, 05. August 2020

"Reading this book will not only educate you as to the tactics and lies of the left, it will arm you with empirical evidence for the virtues of capitalism and it will equip you to rise to success yourself.  Make no mistake, The Rich in Public Opinion is an important book. It makes an important contribution to the discourse.  If you are committed to being an intelligent consumer of politics and policy buy and read it today."

Review: The Rich In Public Opinion By Rainer Zitelmann

"The Rich In Public Opinion is an eye-opening study that hopefully will stimulate more debate and more research in future." FAMILIY WEALTH REPORT 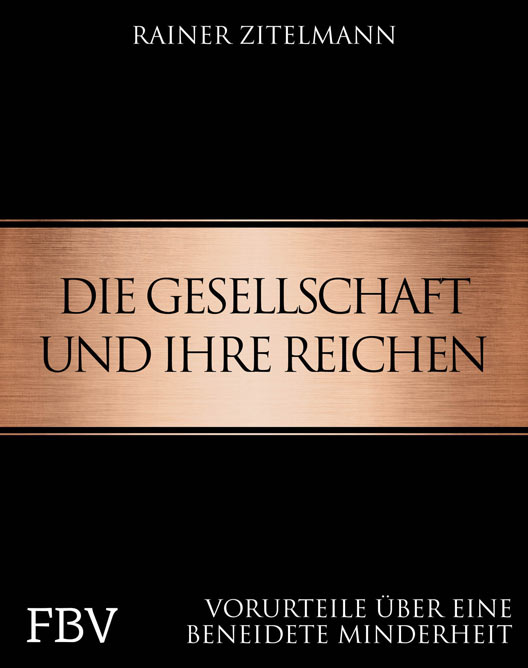